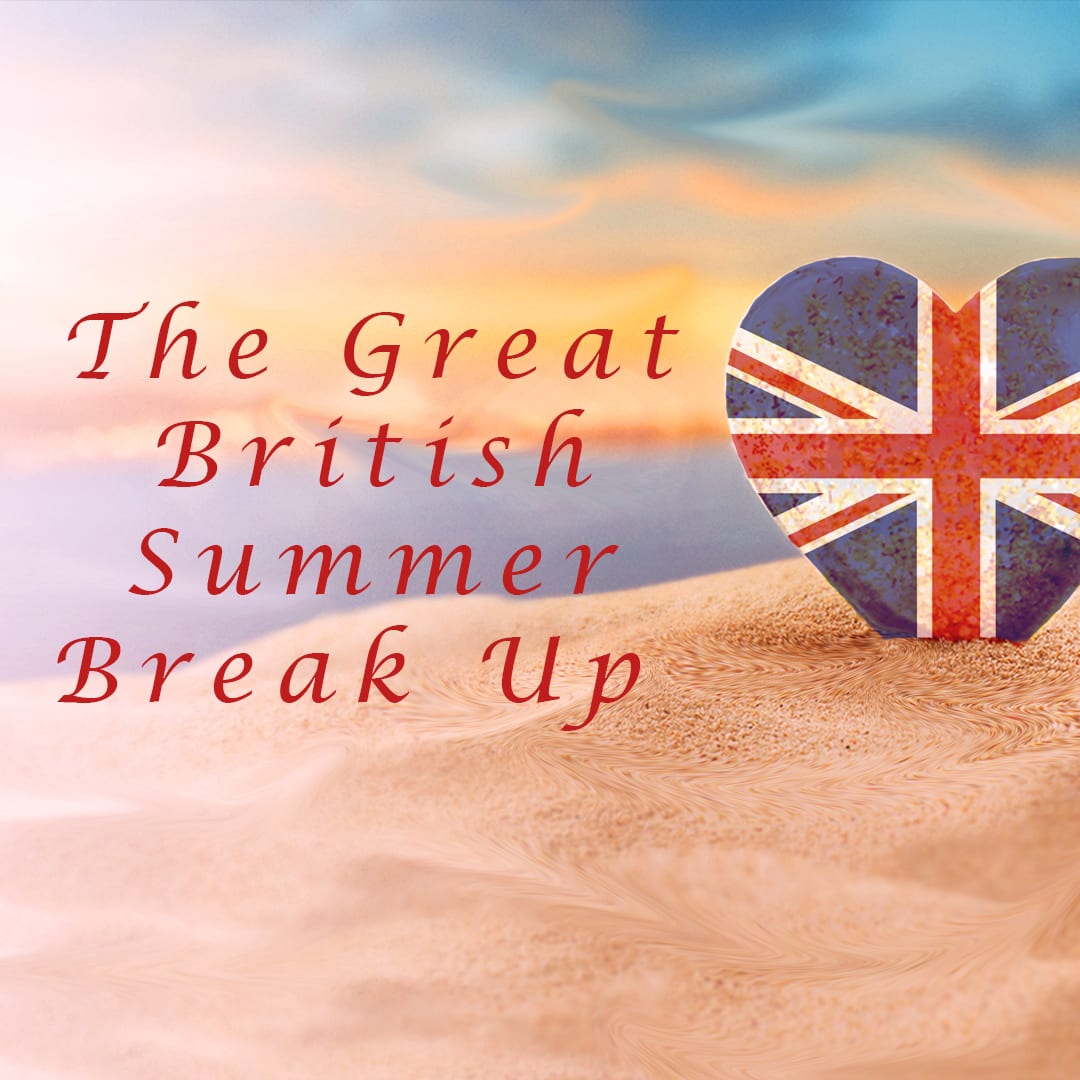 The Great British Summer Break Up

If you haven’t seen an episode or at least heard of the nation’s latest craze/current obsession that is Love Island then you have obviously not been in the UK this summer. Even if you’re not inclined to normally watch beautiful people swerve carbs and swan around in swimwear we are sure that has you been here, it would somehow, have seeped into your life a small tit bit at a time. Whether that be your work colleagues incessantly chiming on about it or hearing reverberating anecdotes between programmes on ITV, whose profits incidentally have risen nearly 3% at the end of June.

Now, please do bear with us, there is a reason for entertaining what has been dubbed as the ‘ultimate reality show of the summer’, as it resonates, albeit in a roundabout way, with current affairs that do have a direct impact on our business. One such reverberating anecdote coming from this group of polished, poised mannequins was:

‘Does Brexit mean we won’t have trees?’

On the face of it, this beauty’s trepidations about trees received considerable backlash on social media. However, since being ‘dumped’ from the island, Hayley’s concerns have been backed up by an industry official claiming that Brexit will in fact impact on the UK’s imported trees.

Unlike Hayley, the UK hasn’t been dumped, as we are being reminded on a daily basis via all channels of communication, we actually chose to leave and now we are having to lie in the bed we made. If you have been following our blogs you will have seen we have been very vocal about the impact of Brexit on the fashion and textile industry. Unfortunately, the impacts for us and our clients are nowhere near as light hearted as the Love Islanders simple chit chat. Hayley and the ‘Brexiteers’ better start swatting up on the consequences of leaving the EU because, judging by the mayhem caused by Theresa May’s plan last week, the too-ing and fro-ing is set to continue.

We are firmly in the Remain camp for many reasons including the impact on talent and skills, which has been identified by the British Fashion Council as one of the challenges resulting from Brexit. Fears of a mass exodus of migrant workers are intensifying, with it already becoming a reality in the hospitality industry. Needless to say if Britain’s fourth biggest industry has a problem, we all do. The British Hospitality Agency have already warned that if EU immigration is squeezed, hotels, bars and restaurants are going to face a huge problem getting the staff they need. A recent survey has revealed that 1 in 10 staff are considering leaving the UK due to Brexit. Fashionizer has experienced this first hand with one of our own head office workers leaving UK shores to seek solace in her home country. With that said, the true essence of our business may have to adapt but will not change. We are well accustomed to international trade with clients across the globe from the USA to Iceland, Europe, Zanzibar and the Middle East.

As ‘Remainers’ or ‘Remoaners’, either way we are struggling to see the benefits of the Great British break up with its EU counterparts. Which is quite the opposite for our new favourite Islanders who are fighting to the bitter end to find their fairy-tale ending and leave the villa as the nation’s newest sweetheart couple (not to mention £50,000 richer).