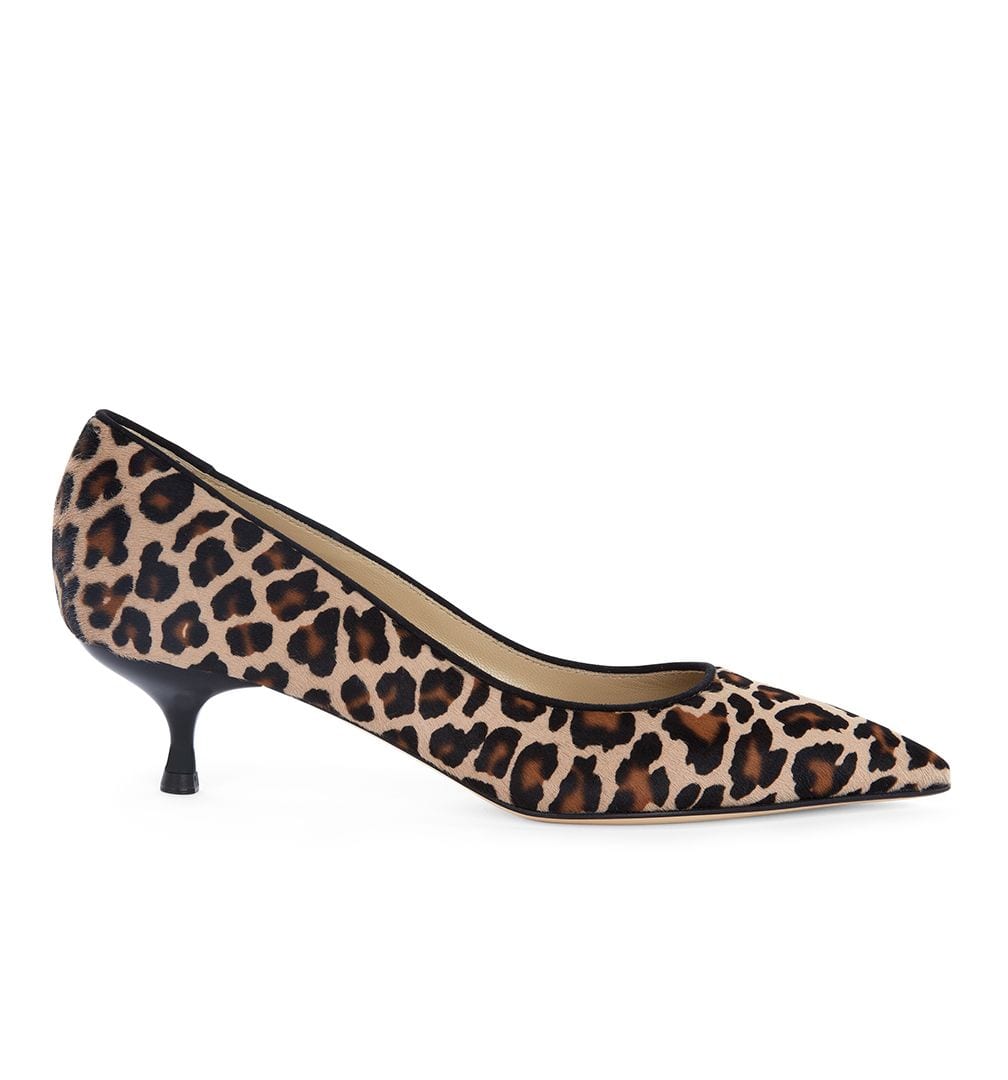 What was the most important thing about PM Theresa May’s first meeting with the German Chancellor Angela Merkel? We know! It was their shoes!

At least you might be forgiven for thinking that: the coverage of the meeting between two of the most powerful women in Europe did zoom in on their dress sense and style as much as the knotty matter of Britain’s exit from the EU. But don’t get us wrong: we are not going to start complaining here about trivialisation or revisiting the debate about high heels or flats. We are firmly in the camp that says it’s really very possible to be interested in fashion and politics at the same time, and do a good job at both.

That is the great thing about fashion for us: it unites people of all interests, whether that is business, the arts or sport. Remember double Olympic gold medallist Rebecca Adlington who rewarded her considerable achievements in the swimming pool with a pair of gold Jimmy Choos. No-one could question her talent or her focus or even suggest that her interest in elegant, stylish footwear had an impact on her ability to swim faster than everyone else.

Fashionizer’s business is knowing how to make a statement through clothes and, more recently, shoes (which is why we are now supplying them on many of our bespoke projects).

Whilst we concede that a prominent woman is much more likely to have her style picked over than a man, looking good and dressing appropriately is something that now very clearly applies to both sexes. We devote as much effort and creativity into ensuring that male uniforms are as stylish as the women’s. The variations and range of clothes might be smaller, but the subtle differences in choice of fabric, cut and details can have a significant impact on the overall image.

So we can forgive the column inches spent on looking at Ms May’s admittedly vast and fabulous array of shoes, partly on the grounds that it is a welcome relief to read about something other than the former PM’s choice of blue suit or the opposition leader’s new casual jacket. If it means that people are talking about image, that’s OK with us.

Comments: 1
Four things we loved about Premiere Vision 2016 in Paris - Blog
[…] the world’s worst kept secret that we love shoes – we’ve blogged about heels and the PM’s choice of footwear. But there were two things at Premiere Vision that transported us into shoe heaven. Here […]